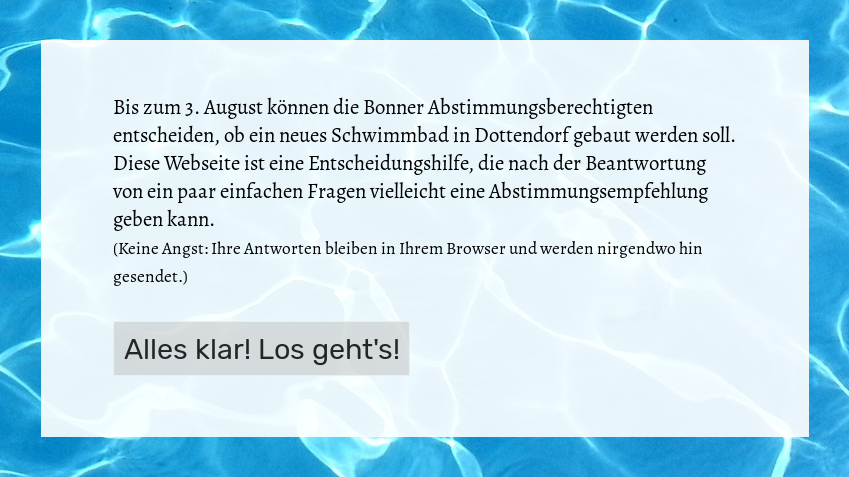 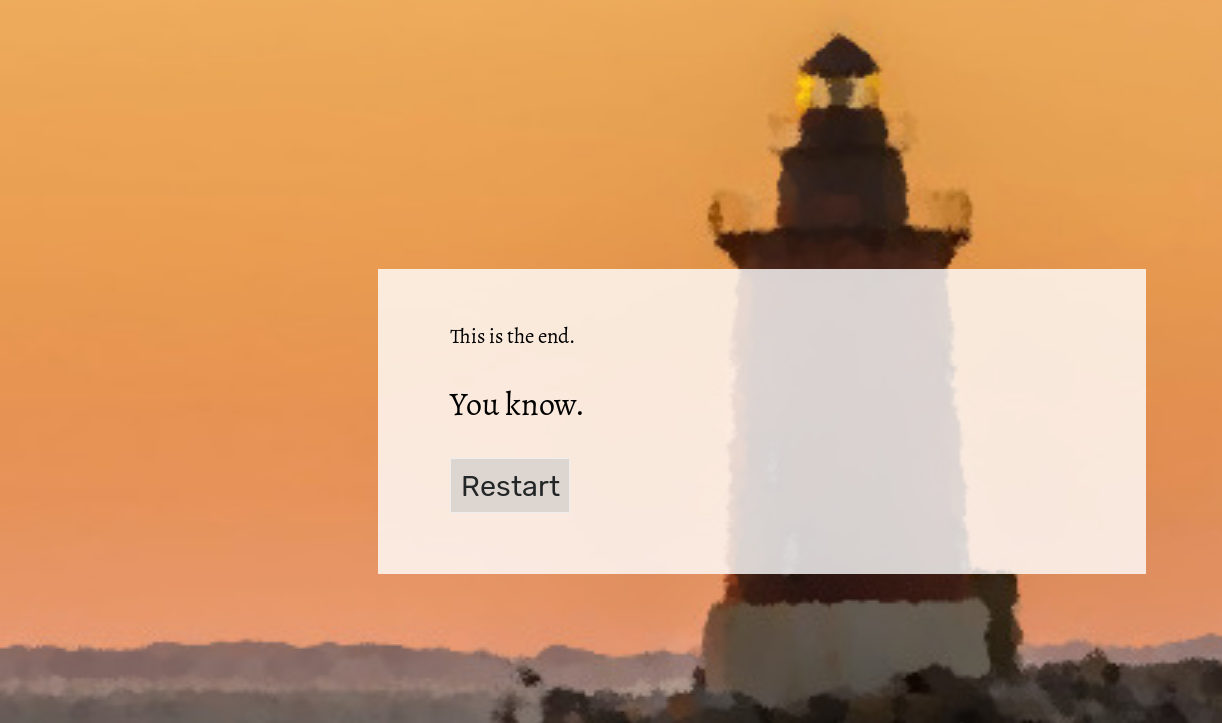 The Advanced Genie Editor is an excellent software to inspect and modify the core game files of games that use the Genie format – that includes Age of Empires II in particular. It is written in C++ and licensed under an open source license1, which makes the whole thing twice as nice (the open source part, not the fact that it is written in C++).

While the Advanced Genie Editor is just available for download as a Windows executable, it can also be compiled and run on Linux systems.

Unfortunately, being rather inexperienced with the whole C++ build chain, I never really got it to compile. Which sucked, because I would either have to reboot into Windows or use my windows laptop next to my main PC to run the precompiled windows version. This also meant no copy-pasting.

But after some more hours of trial and error, I finally got it to work!

On a freshly installed Ubuntu 18.04, run the following commands:

The make step will take some time.

Finally, you will have an AdvancedGenieEditor3 executable in AGE/build/! Happy modding.

(You cannot change the (absolute) location of the AGE/build/extern/genieutils/libgenieutils.so library though. Otherwise, the program will not work anymore, as it will be unable to locate the library.)